Until they found Birchwood at Brambleton, a true WOW moment, David and his wife hadn’t fully yet realized life really does refresh when living in this award-winning community!

When you meet a man with the style of David Eisele, you take notice. Even if you don’t know about his degree from the Trend School of Design in Oregon, that he is a Certified Master Designer by the Custom Tailors and Designers Association or that he is the man behind Davelle Clothiers, a thriving business that has been clothing the men of the Mid-Atlantic for 30 years, you know that he is a man of taste. What you might not know, however, is that in August of 2020, David became a Birchwood resident, along with his wife, mother-in-law, and the family dog, Cosmo. 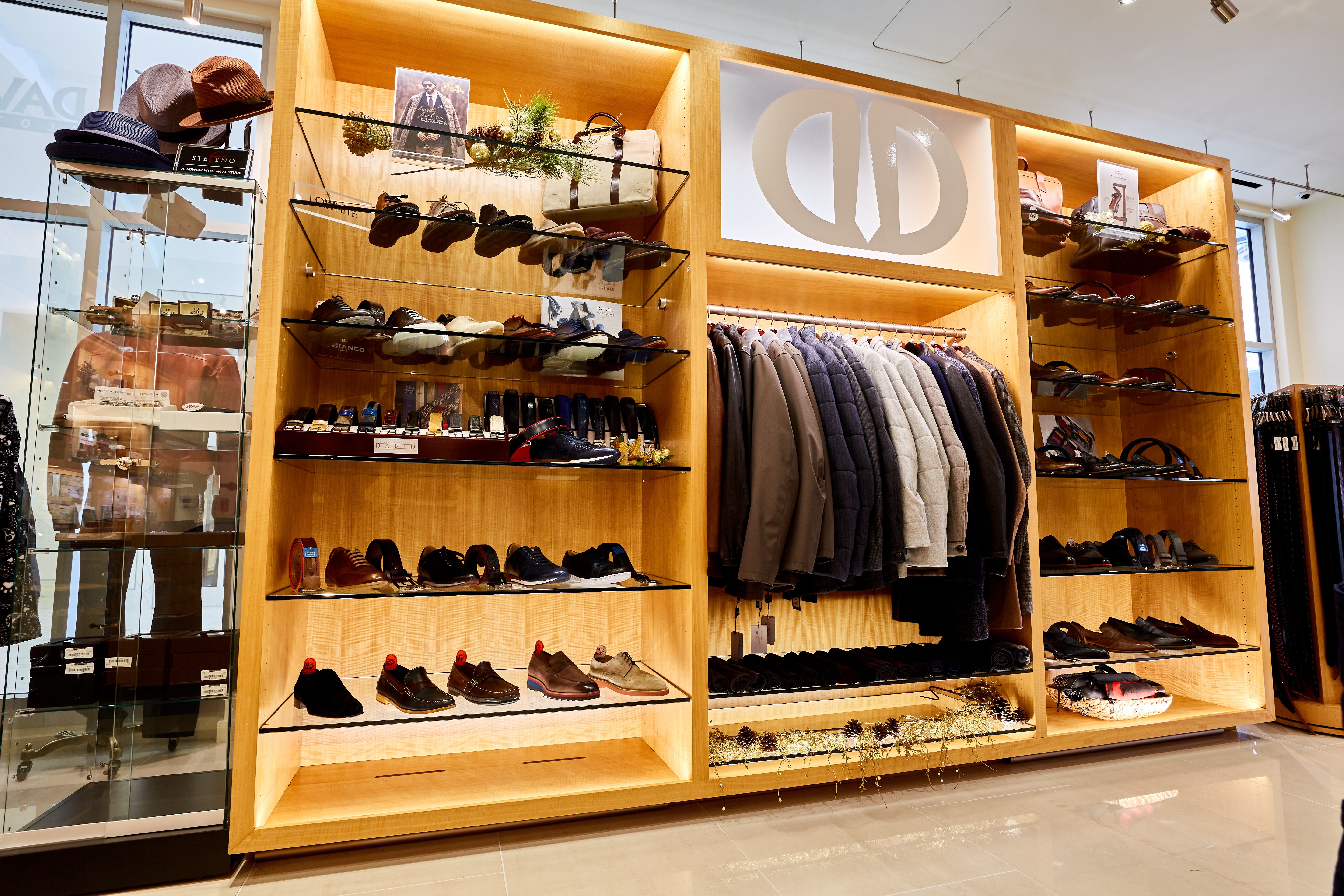 After two and a half years of searching for a new home, David and his wife had yet to experience a true WOW moment…until they toured the Tri Pointe Patuxent model for Birchwood. Finally, they had the feeling that they could make a house like this a home, and when they moved into their very own, their vision came to life. A year later, the family is still in love with their place, especially the airy and dramatic kitchen, which is open so guests don’t have to be cut off from their hosts during meal prep, making it perfect for the neighborhood potluck night.

When they’re not being the hosts with the most, you can find David and his wife out and about enjoying the neighborhood, as well as giving back. They love supporting Bridge Feeds, a food bank and support center for Loudoun County families, and Dave and his wife also mentor young couples as they consider taking on marriage. In their off-time, David, his wife and his mother-in-law all love going to weekly Bible studies in the Birchwood clubhouse, taking Cosmo on walks by the lake so he can sniff around, and spending time with friends. 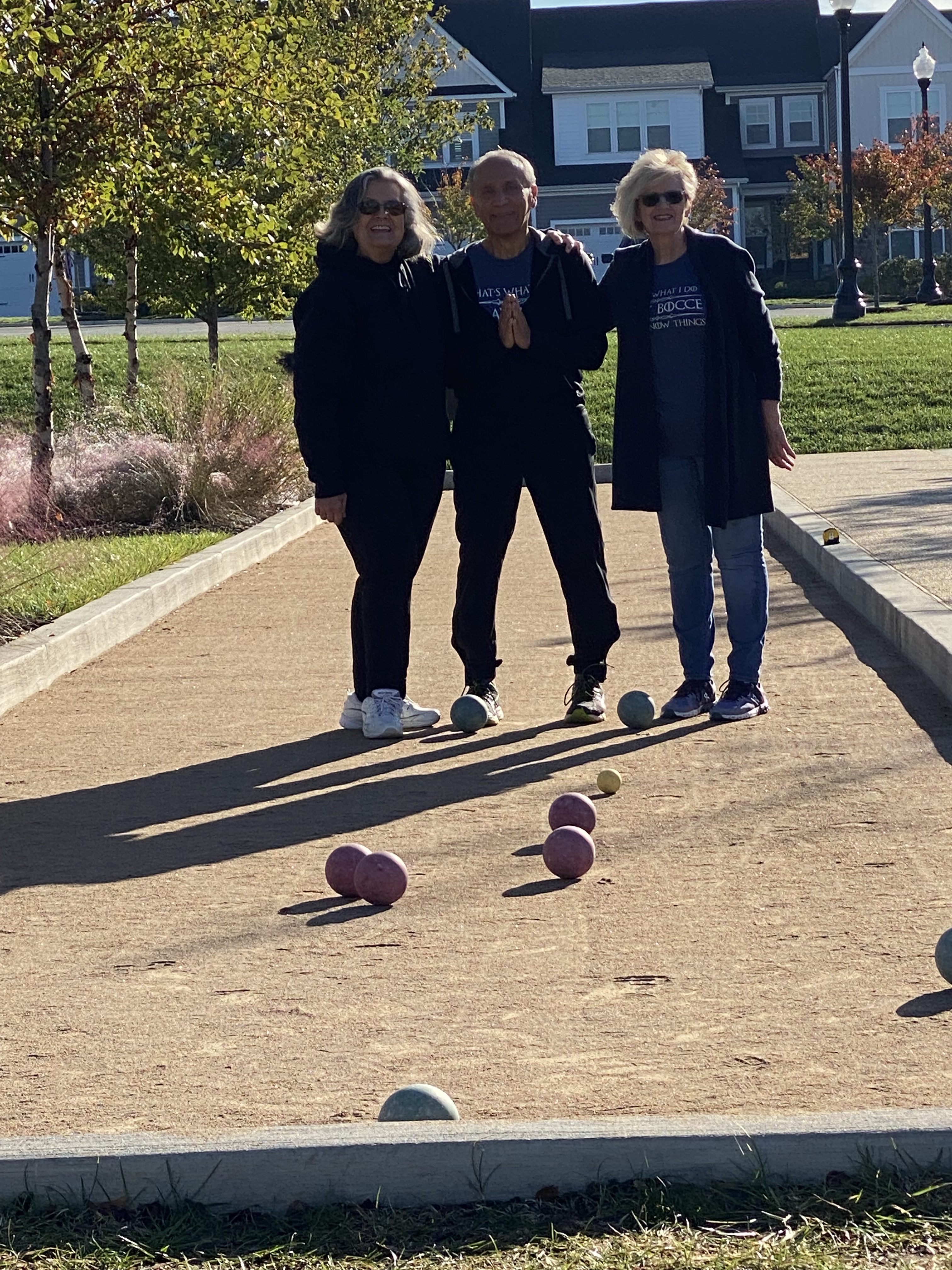 Blue Ridge Grill is a favorite of the Eiseles, who love to spend time there with their friends when they’re not taking part in their favorite activity, Bocce. The pair even took home second place at last year’s tournament! David has said that the experience of being part of the Birchwood Bocce league has given them a fantastic way to make friends, stay active and keep laughing. When asked about Birchwood as a whole, he had this to say:

“Birchwood of Brambleton is a community of very warm, engaging, like-minded seniors. Our “Nabor” network allows us to give recommendations to each other on everything from dog sitters to home repair as well as medical. Our neighbors have collected food and household goods for refugee families, baked cookies for the firehouse and [taken part in] many other efforts to help our community.” 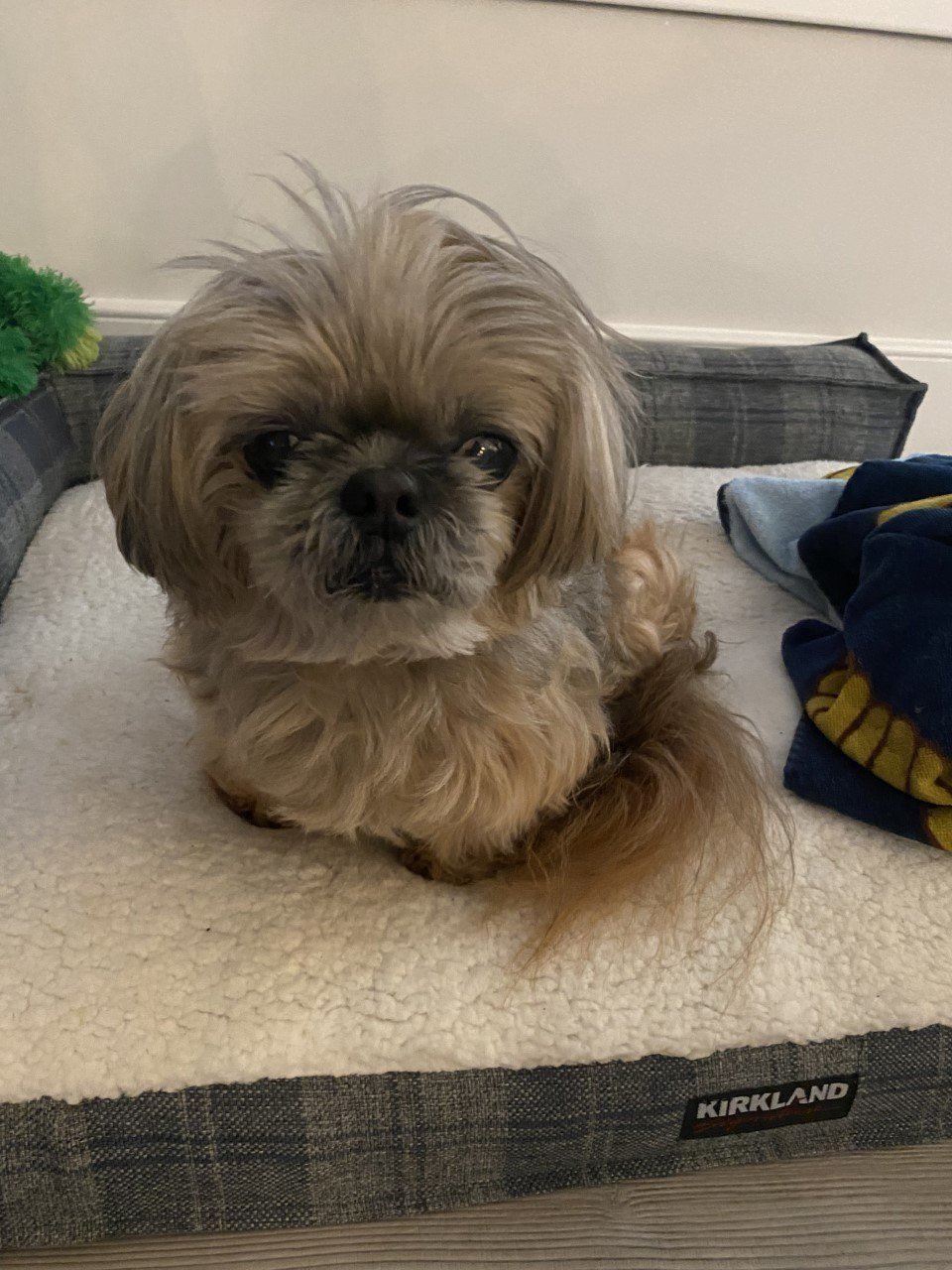 It’s safe to say that David is as active outside of his vocation as he is in it, and while no one is expecting him to slow down, we are happy that he has somewhere special to relax at his home in Birchwood.