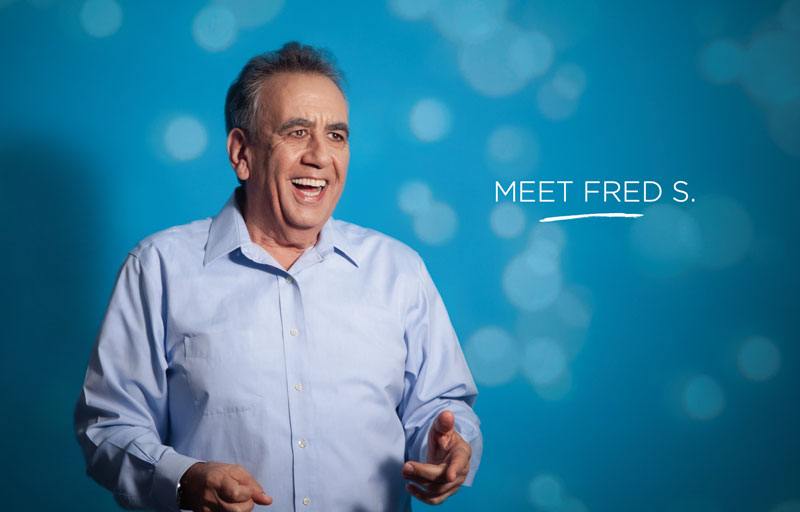 If you see Fred at the Birchwood clubhouse, you might ask if he’s seen Tom Hanks, Julia Roberts, or Martin Sheen lately.

Fred and his wife, Catherine, live at “The Townes” built by Van Metre in Birchwood, that is when he’s not on a movie or commercial set somewhere between Baltimore and Richmond. As a longtime extra, Fred occasionally rubs elbows with Hollywood’s elite. But he’ll tell you that they are “just people after all.”

Moving to Loudoun County from Springfield after 30 years, Fred and Catherine are now enjoying first floor living after selecting Birchwood and moving in last fall to their two-level townhome. “The Townes” offer residents low maintenance living within close proximity to amenities and retail. Featuring a wide range of floor plans, these models feature three-and-four bedroom options, as well as patios and balconies. 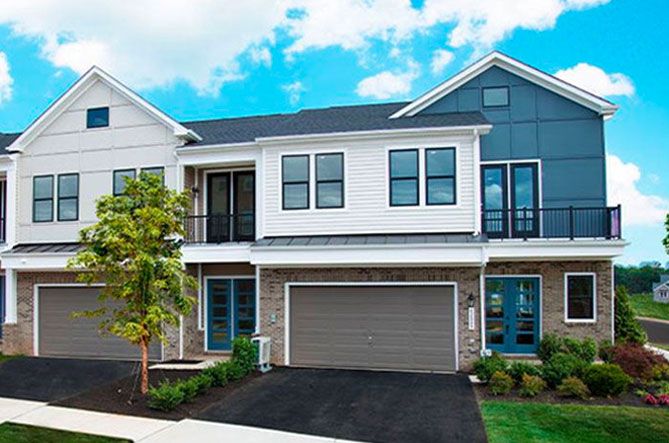 “A lot of things led us here,” Fred says, noting that their new home and community in Birchwood met everything on their list including the location, quality of the homes and the neighborhood. Probably tops on that checklist is the fact that their daughter and her family, including grandchildren ages 1, 6 and 8, live in Brambleton. Frequent babysitting is something the couple enjoys when they are not traveling, working on their new home, or when Fred is “on location.” 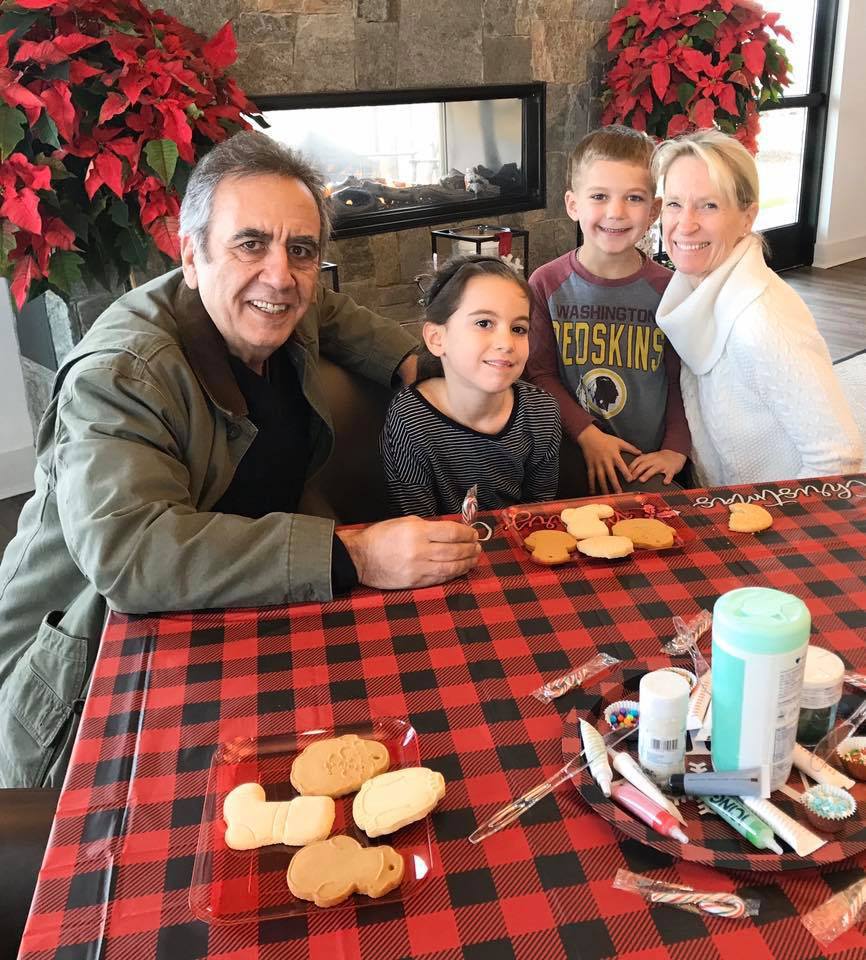 Catherine, a special education teacher, is now partly retired, but still working as a consultant. Working to create positive environments within schools, she can be found traveling to various cities where she trains teachers and administrators. Fred retired 10 years ago after 36 years working at the Internal Revenue Service and the Federal Highway Administration, finding the time for his extra roles when he could break away from the office. “Retirement fills up your day,” he says with a laugh. “There are so many things to do and it frees you up to do spur of the moment things…your day is easily filled.”

Fred is used to short notice as a call to take an extras part from the Screen Actors Guild never provides much time to make a decision to accept the role. He has enjoyed the work for years and doesn’t mind the long hours involved. “Sometimes it’s a 16-hour day for two minutes of film time,” he adds. 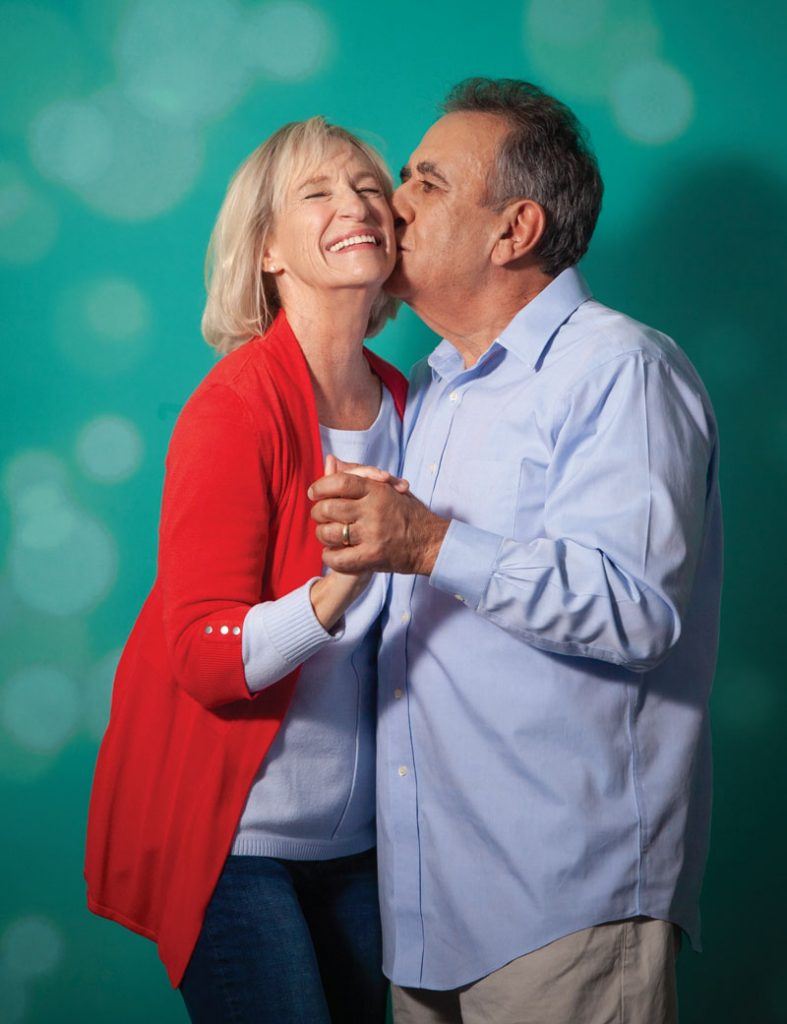 A new member of the Birchwood Resident Ambassador program, Fred says he won’t have any problems introducing new residents to the community and its focal point community center. “The staff is very helpful and friendly and all the amenities at the center are very high end,” he says, “they have really thought of everything.” As an example, he points to the multiple ports for charging cell phones and the top grade utensils and party ware in the center’s demonstration kitchen.

He’s a frequent visitor to the center, as the grandchildren love the pool, the art room and fishing at the lake. “They think it’s a resort,” he adds with a laugh. 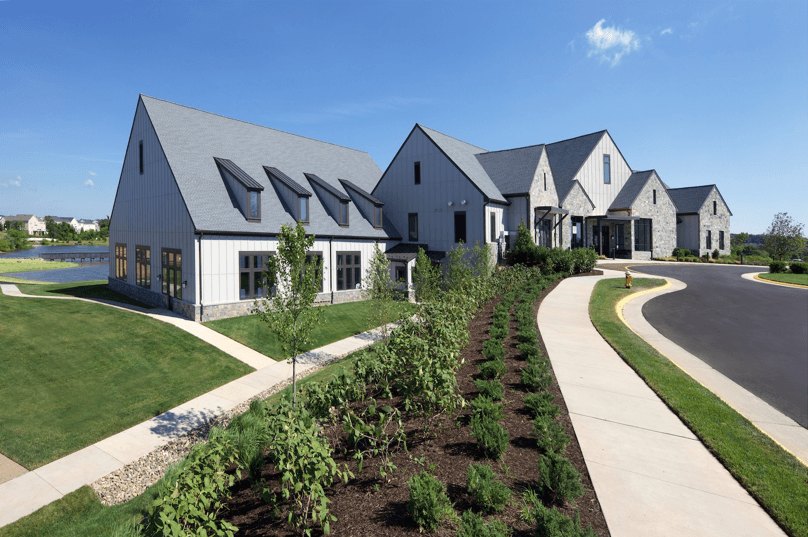